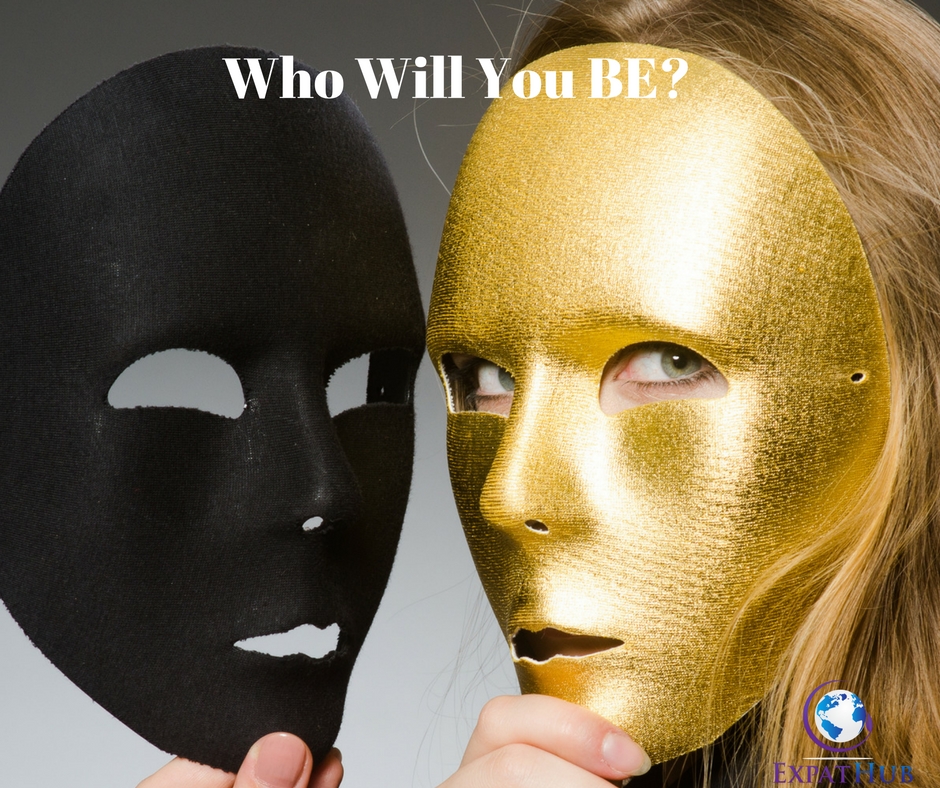 “Floating, falling, sweet intoxication.
Touch me, trust me, savor each sensation.
Let the dream begin, let your darker side give in to the power of the music of the night.”
― Charles Hart, The Phantom of the Opera: Piano/Vocal

Two weeks ago today, I was wending my way through the bustle and hustle of a dark, wet and rainy London evening. People traveling home from work, going out for the evening and heading to thousands of differing destinations created packed pavements. I was on my way to a private showing of a movie preview. Navigation between Charing Cross station, through Covent Garden to Soho and beyond was my goal.

I had lived in London back in the 1970s, twice in fact. Back then this journey would have taken ten minutes max. Over thirty years later, my I-phone would not access data; alas no google maps to navigate with. I had to find my way through the spaghetti streets that make up the Theatre district with a wet map in tiny font that I had picked up from the very posh Savoy hotel.

I had an idea and quickly ducked into the foyer, sat myself down in front of the concierge, and pled my case and this was not the London that lived in my memories. He quickly pointed me in the correct direction and handed me the typical tourist map – I admit to feeling slightly insulted by being treated as a tourist, while grateful that I now had a navigation tool – a map!

Getting to Covent Garden was easy, but beyond it, I stepped into a crowded newsagent where the kindest Pakistani fellow helped me navigate the next few blocks. Along the street, a young couple checked their I-phones on the corner of another junction to make sure I was on track, with a bright “yeah mate, yer on yer way.” I was thrilled to be within about four or five blocks.

Finally, just as I was peering through the drizzle to read an indistinct street sign, a gentleman with collar pulled up and cap pulled down approached me to check that I was okay – something about my demeanor must have shouted “lost.” I reassured him that I was absolutely on track, no worries and upon hearing my American twang, he reassured me that everything in America would turn out okay, and that I should not worry about the election results which had been announced just a couple of days prior. He proceeded to explain in a broad Russian accent that there were poor politicians everywhere and that we would survive. I felt amused, and touched, as if an angel had just touched my shoulder with a soft “it’s alright now”.

Upon reaching my destination – a French pastry shop with delicious mille feuille, the frothiest coffees, traditional bistro style tables and authentic French waiters – I was elated, happy and just a bit overwhelmed with gratitude. I met my Scottish friend and thought – this is the world I love to live in. Within that short journey, I had interacted with the concierge at the Savoy, the happy Pakistani newsagent, a young British couple and a kindly Russian gent. The music of the night was made evident in every step of the process.

Ten Lessons Learned from a 20 Minute Journey In London

As we navigate foreign lands or even our old home town, we often fall prey to the internal critic who says “well that’s not the way we do this,” or “you should have checked with the phone company service before setting off.” There is often the desire to “look good” and not look like a foreigner or stranger; but releasing the old pattern and being available to something new is the seed of freedom.

Ultimately, there are masses of good in the world, and if we will but wake up to the goodness that exists right under our nose, we can navigate ourselves in any direction. Just for today, use your brilliance, your natural intuition to carry you forward in the direction of your long term dream or short term goals, one person, one map and one step at a time. I believe in you, I believe in me….we have got this.

Posted in Reentry Rockstars
← Please look under your car for penguins!17 Better Questions for 2017 →

Please: Don’t Die With your Story Locked Inside Your Brain!